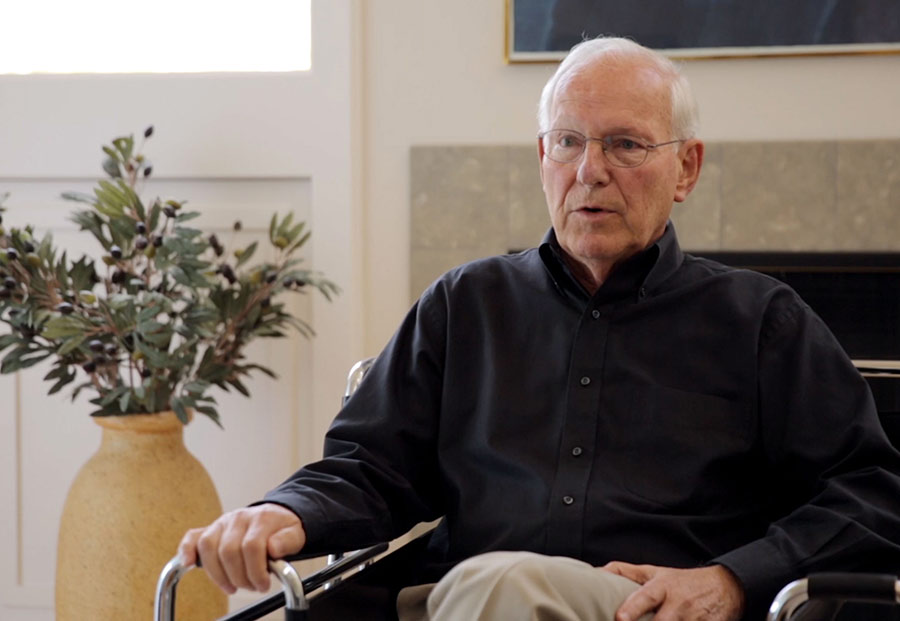 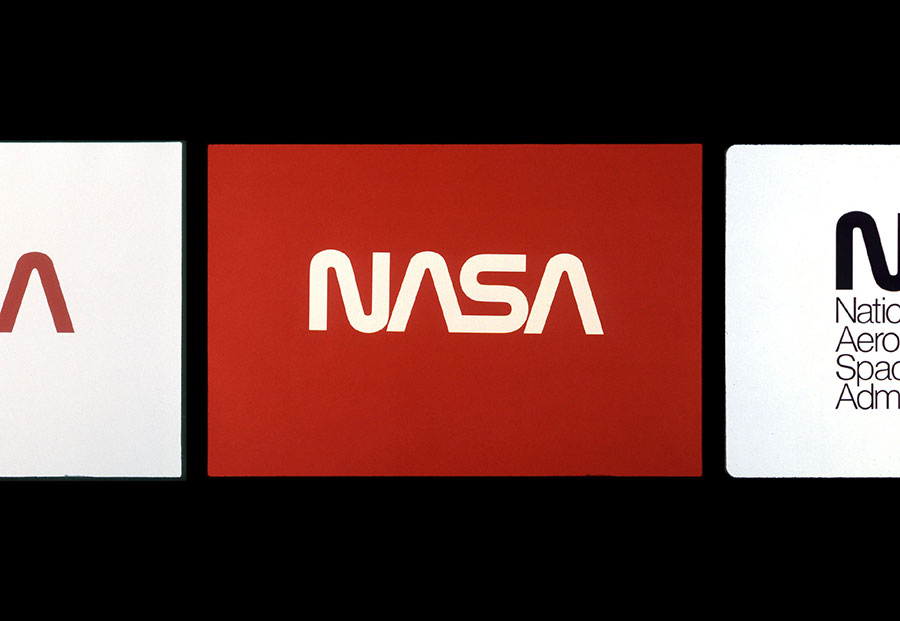 “The affectionate Meatball will replace the slick NASA logo, and slowly it will die into the horizon and never be seen again”

By Jesse Reed and
Hamish Smyth 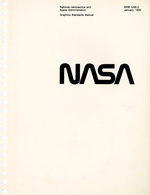 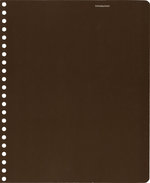 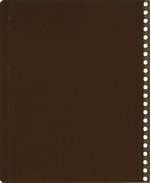 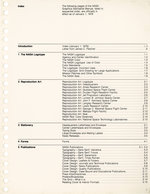 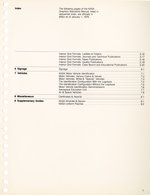 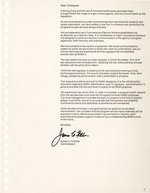 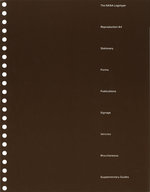 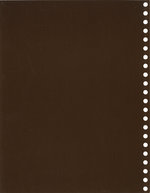 Are you Team Meatball,
or Team Worm?
By
Christopher Bonanos

There’s an episode of Star Trek: The Next Generation titled “The Royale”, first aired in 1989, in which the U.S.S. Enterprise encounters a mysterious field of wreckage orbiting a distant planet. The starship’s crew beams a chunk of the debris aboard, and determines that it’s a fragment of the Charybdis, a vessel launched from Earth in 2037 and lost thereafter. It’s easy enough to identify, because the fragment they take aboard displays two visible symbols: An American flag bearing 52 stars (putting it, they say, in the mid-21st century) and a logotype of four curvy letters reading N-A-S-A.

“The Royale” has been looping around the planet in reruns since it premiered. Richard D. James, the show’s production designer, surely never imagined that his team was inadvertently setting up a big fat continuity error. But in 1992, just three years after the episode aired, the National Aeronautics and Space Administration dumped that sinuous logo and systematically began to strip it from buildings, documents, uniforms, and spacecraft, replacing it with an older insignia — nicknamed the Meatball — that the agency had retired nearly two decades before. It was a quixotically vigorous effort for something so symbolic, and the strange path that led there encounters the existential question graphic designers face: How important is what we do? And another question: How did the Meatball defeat the Worm?

The battle of the logos begins before NASA, or for that matter Star Trek, existed. In 1957, the United States was making plans for its first space flight. As part of a deliberately apolitical program called the International Geophysical Year, a satellite would circle the earth, gathering shareable scientific data during a stretch of peak solar activity. Rocketry, telemetry, and instrumentation had all advanced rapidly since the end of World War II, and it was perfectly reasonable to expect that research in the high atmosphere would move into orbit next. Project Vanguard had been announced and funded in 1955, and run by the U.S. Navy. The old National Advisory Committee for Aeronautics, known as NACA and founded in 1915, had been working on missile technology as well. Its first launch, initially scheduled for September 1957, was delayed till spring.

The NASA Graphics Standards Manual by Richard Danne and Bruce Blackburn is a futuristic vision for an agency at the cutting edge of science and exploration.

While NASA is the source of the Manual, the publication and distribution of the NASA Graphics Standards Manual is not sponsored or endorsed by NASA and is an independent project undertaken in an effort to preserve and disseminate an archival record of graphic design from the era.